For those who came in late: I’ve been shooting professionally for over two years now, and am extremely fortunate to have great clients to work with and to have had my work published in a number of publications. I’ve also worked with professional photographers to understand the business of photography, so I believe I’ve a more holistic view of how photographs and their creators are treated and how they are valued in professional circles.

I was recently asked by a journalist at a Karnataka-based English daily if I could allow use of one of my photographs from a recent music festival for a piece, on the condition that no photo credits would be mentioned. So essentially, I’d be giving a newspaper a piece of work to use gratis, with no strings attached. Why on earth would I do such a thing?

A few things that are worth noting at this point: I’m fully aware that the photo requested is not of major value at present, and similarly the newspaper article won’t be anywhere near the front page. Also, many of my pictures (that I’ve handed over to performing artists, for example) have been published without credits — which is fine, considering my clients have paid me for the production and usage rights of the images.

Coming back to the question of why I would give a photo to a newspaper for free — here’s why not:
I’ve been shooting performing arts in India for a while now, and consider myself very lucky getting the assignments I do, and getting paid for them too. The paychecks aren’t large, but at least I get to shoot subjects and events that I enjoy, and have my work featured in publications that I respect. And getting to this point has taken a substantial amount of time and effort.

Working with editorial clients means you’ve to be prepared for lesser pay than you’d normally charge, but that’s always countered by the fact that you’ll be credited for your work. So you may not make a killing shooting for magazines, blogs and newspapers, but your name will be out there, and you’ll be able to count that accomplishment in your body of work. And being credited is extremely important when you’re starting out, because that’s a way of establishing your credibility as a professional in your early days.

My pictures have been published frequently over the past couple of years, and sometimes sans credits — but that’s usually human error at play. I’m no big shot in the world of photography in India or even in Bangalore, but for me to expressly grant a newspaper permission to use my photograph for a piece means that not only am I okay with not being credited/paid for my work, but that I’m also saying it’s okay to ask junior photographers for their images the same way too.

If your work is being published, it should be paid for and/or credited. Even if it’s pro bono work, or a passion project, or that you’re lending a friend a hand, you should be credited, simply to establish that you assisted in the creation of that piece (in this case a newspaper article).

When I was asked about usage of my photograph I replied that the only way my images may be reproduced without credit is if the image was purchased with such conditions laid down, which I’d be happy to consider. I also asked for the newspaper to reconsider their no-pay-no-credit clause and think about at least providing credit — yes, I was still baffled as to why credit (17 characters of text) couldn’t be arranged for. I was told no, and that there’s no chance I could be paid for the picture because it was for a newspaper article.

A newspaper is a revenue-generating publication. They make money through advertising, PR, and subscriptions. What’s not to be able to pay? Or mention photo credits? I’m not going to get into their ability to print alphabets on paper, which is really all it takes.

I refused to let the paper publish my photo without credit because I didn’t want to worsen the already-difficult situation for budding photographers looking to get a foothold in this business. The value of our work is constantly misunderstood and underestimated, and being inconsistent about compensation will only make things worse. Work for free whenever you can afford to, and shoot for the love of it — but don’t let anyone dictate what your work is worth based on their lack of ability to remunerate you. 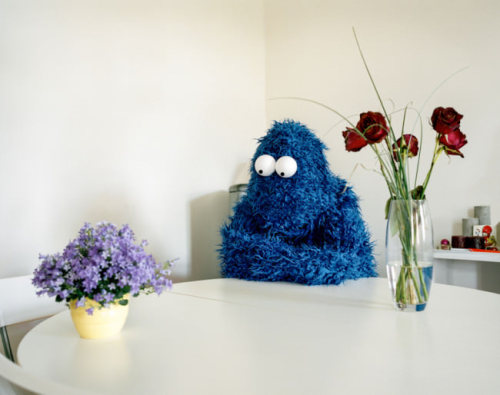 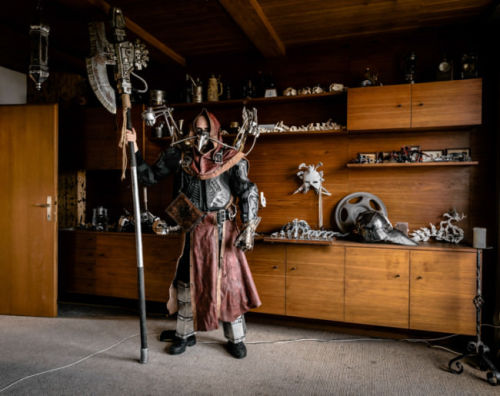 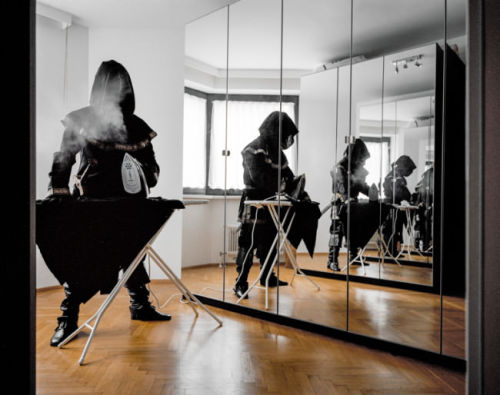